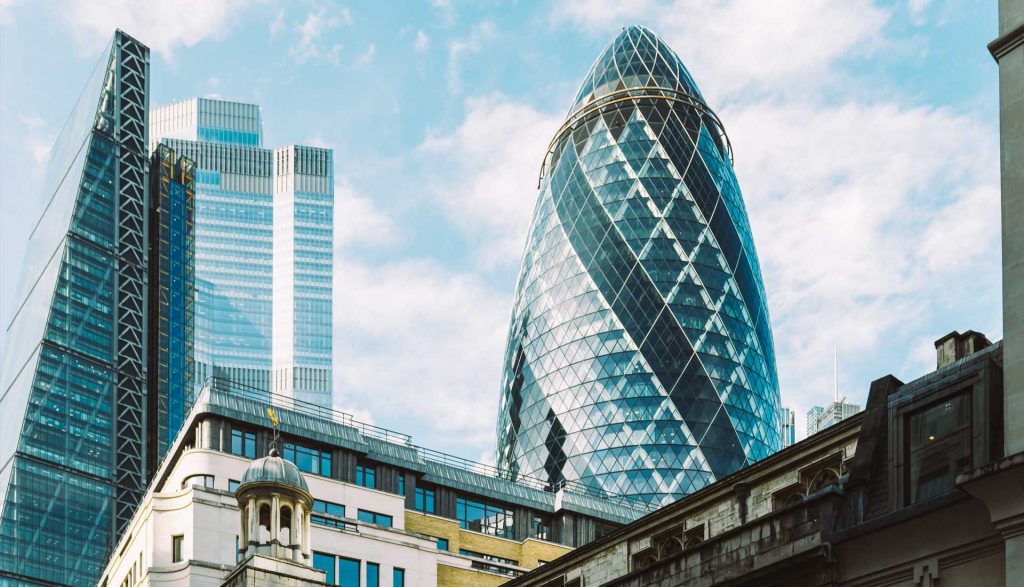 We are specialists in construction, facilities management and exterior facade cleaning, covering London, The City, The West End and Greater London. Our health & safety record is exemplary and our employees are trained to the highest standards, being CSCS card ready, qualified and experience. We can take care of your project from supplying staff for one off jobs to complete project management of your construction project or building. 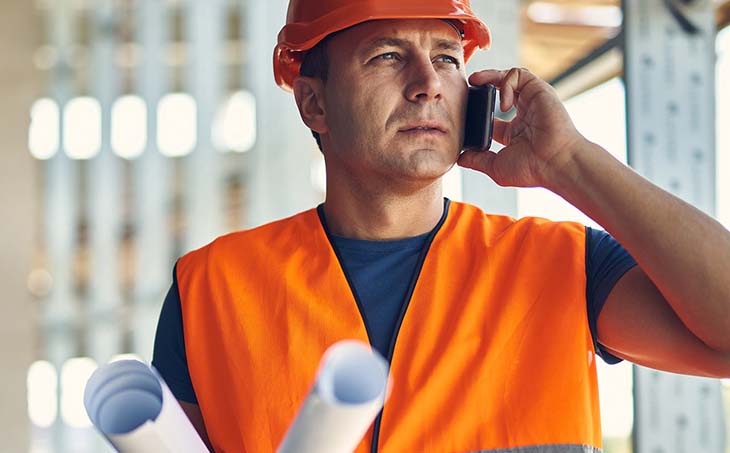 Fixing all the capital estate defects in England’s schools is expected to cost £11.4bn, almost double the previous estimate, the Department for Education has admitted.

The government has published the key findings from its condition data collection, which ran between 2017 and 2019 and covered 22,031 schools. The survey found that the average secondary school requires £1.6m of work, with schools in the East and West Midlands needing the most cash per school and square metre respectively.

Most regions have similar condition needs throughout their schools, with the east of England, North-east, North-west, South-east and Yorkshire and the Humber all priced at between £130/m2 and £153/m2.

The regions with schools in the best condition are London, with £117/m2, and the South-west, with £98/m2.  The latter is the only region where schools need less than £100/m2 spending on them. 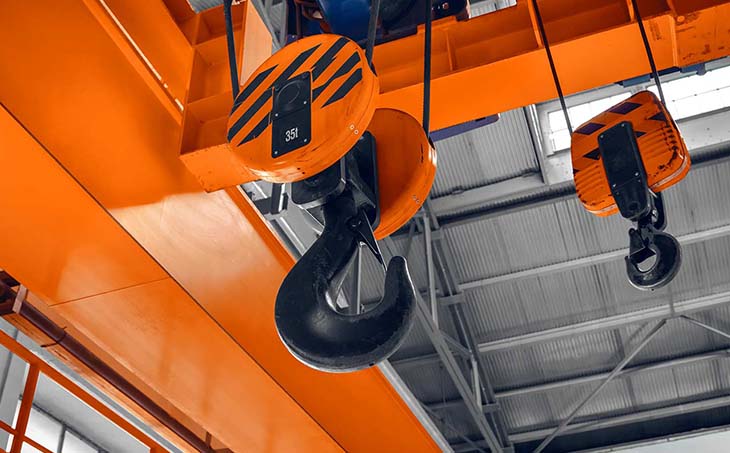 Heavy Equipment That Supports the Work 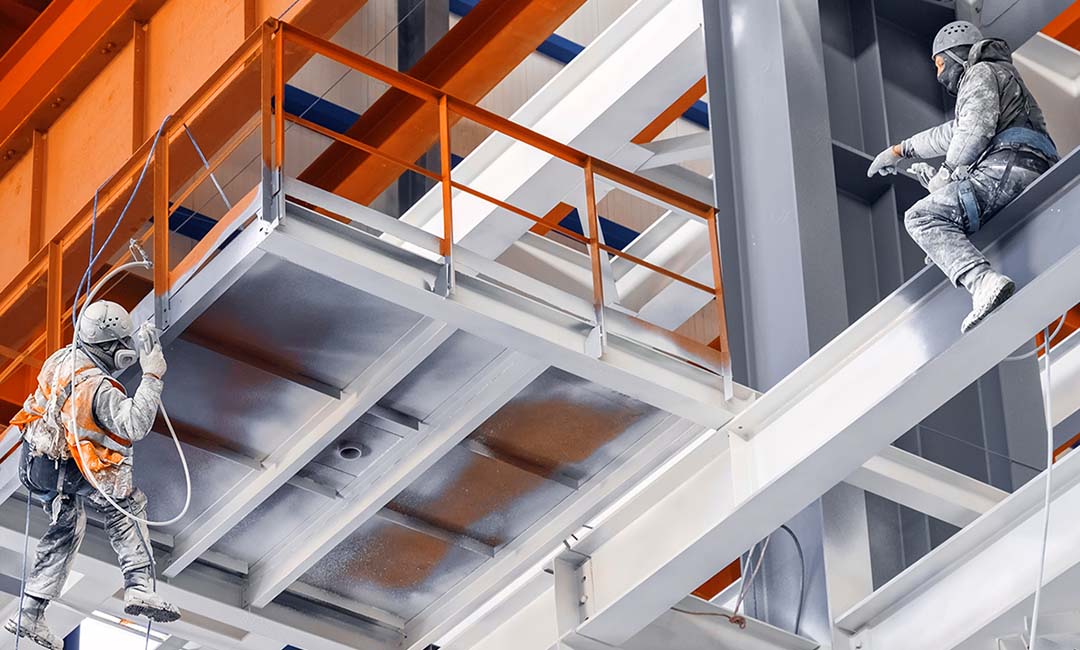 MDJ Projects is a property maintenance and facilities company based in London offering construction and facilities services throughout the City of London.